Adjusting Your Sails to Help Cultivate Human and Customer Centricity 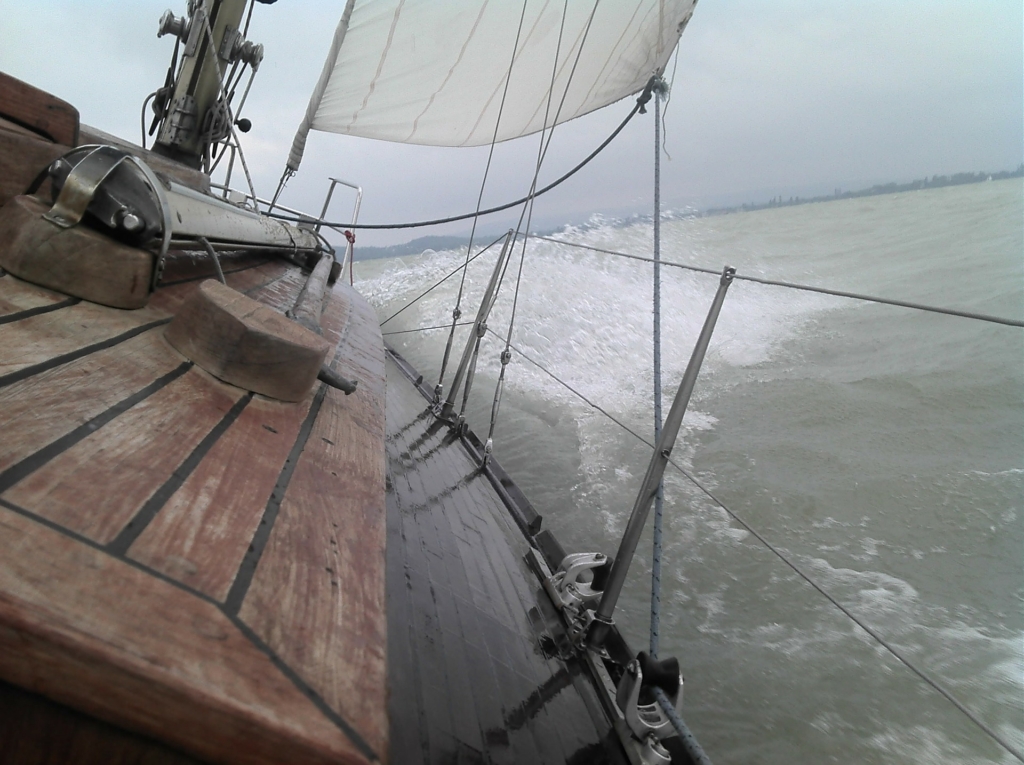 William Arthur Ward, one of America’s most quoted writers of inspirational maxims offered this following insight that applies to much of life and in particular to the CX discipline and keeping a constant customer-centric vision.

“The pessimist complains about the world. The optimist expects it to change.  The realist adjusts the sails.”

Much has been said and written about customer-centricity—particularly those internal behaviors that are required to generate the desired feelings in customers. Customer-centricity, though, actually begins with being human-centric and that is built upon empathy and compassion toward others. Without this basic fundamental view on life, liberty, and the pursuit of happiness, customer-centric behaviors within our organizations, both public and private, will continue to struggle.  As a result, CX tends to still struggle in many companies for this very reason. We go about our daily routines often not slowing down for a single minute to give some of this a second thought.

This idea is the very kernel and a most fundamental aspect of customer experience—the relationship between two individuals—how they act toward each other and treat one another. As illustrated on the continuum shown below, these relationships can range from best friend to worst enemy, from love to hate, from respect to repugnance and anywhere in-between. I believe that as human beings, we were born to create and nurture relationships that fall toward the right of this continuum.

Given the current climate (political and otherwise), at times I’m not certain in which direction we are truly heading. However, I see great potential and opportunity for us as CX professionals to focus on adjusting our sails to avoid pessimism. Lately I’ve become considerably more observant of people around me and their daily behaviors that are indicating a shift toward the left side on the above continuum. A few examples drawn from my daily commute come to mind and will serve to illustrate.  As you read these, think about how you would feel being on the receiving end of these frequent daily occurrences and how you may be adjusting your sails to compensate.

THE RED LIGHT AS A SUGGESTION:

An increasing number of cars proceed through traffic lights after they have turned red—many at high speed. I used to see just one or two a day but, here in the Boston area at least, that has increased to more like three to four. Why do people do this? What’s the urgency? Are we just not planning ahead and allowing enough time to reach our destinations? What about others that share the same roads? Do they not count? I’ve adjusted my sails by never proceeding immediately when the light turns green. I’ve saved my life several times by adapting to this new behavior. This sometimes causes the driver behind me to honk at my hesitation but that’s the better annoyance.

Rail and subway commuters racing to catch the next train and often running into those people that planned ahead. I’ve had my coffee spilled on me more than once by these runners. I’ve seen people sprinting by me with panic-stricken looks practically out of breath on slick walkways in high heels risking their own bones when the next train is merely another five minutes behind the last one. I’ve adjusted my sails in this instance by arriving at my first train station at least five to ten minutes before the 6:00AM train which gets me to the second train 30 minutes before departure. This gives me time to relax over a coffee and read the paper which means that I arrive at my office early and stress-free.

This is an increasing behavior and not necessarily restricted to holiday time but it was interesting when on December 25th a driver in front of me on a two-lane road in my neighborhood pulled over to the left side of the road and then immediately and unexpectedly swung to the right directly in front of me and blocking both travel lanes. Luckily, I was driving slower and I slammed on my brakes to avoid a collision. In reaction, I also hit my horn to alert the driver whose intent was to back into his driveway. Showing his displeasure at me for having honked my horn to warn him, I received the single finger gesture in response which is now becoming a rather frequent gesture of any displeasure however slight. I’m adjusting my sails in cases like these by feeling bad for folks that can’t seem to accept any warnings or criticisms and by not escalating the situation by gesturing back.

By controlling our own behaviors and exhibiting them accordingly, we can help shift the aforementioned continuum toward the right—toward friendship, respect, compassion, fulfillment. Adjusting your sails is a low-tech solution in a fast-paced high-tech world. As author, motivational speaker and marketing consultant Simon Sinek has said: “there is no “app” for a meaningful relationship.”

There is perhaps no more apt example of sail adjustment than in Sandbranch. In this tiny Texan town 14 miles outside of Dallas, a community of the most vulnerable people in our society has been living without running water in its entire 138 years of existence. They have been fighting with FEMA and Dallas County officials for over 30 years to have access to clean running water, yet this community (which exists within one of the wealthiest nations in the world) continues to survive without this most basic and critical of human rights.

How does a town of about 80 residents continue to exist with no running water, no internet, no trash service, and an average monthly per capita income of $721 where residents, many without transportation, must find a way to travel more than seven miles to the nearest grocery story? They have simply adjusted their sails. They live the values and exhibit all the virtues shown on the above continuum. They are a self-motivated, self-sustaining community that is inherently human-centric and therefore customer-centric.

Inspired and led by Reverend Allen Hawthorne, the community church became the core of this tight-knit town. Each home in Sandbranch was even hand-built by the community with no outside help.  They have a strong connection to the land and to each other. Residents remain loving, respectful, and supportive of each other in circumstances that exist well beneath the radar of most people in the United States.

What lessons might we derive from this? Think about the ways we interact with and support our fellow human beings. Whether we are driving, commuting to and from work, in meetings with co-workers, buying groceries, or building relationships with our customers, put yourself in the other person’s shoes. What difficulties do we often face and rather than complaining or expecting things to change, can we move forward by simply adjusting our sails? 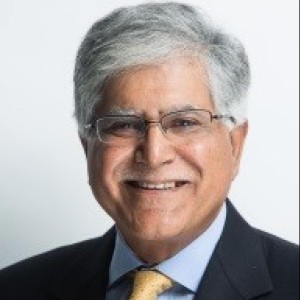 Mohamed Latib, Ph.D. is the founder and CEO of CX University. Mohamed has been involved in CX work for over 30 years. In his previous company that he co-founded he implemented customer feedback solutions for such brands as Kohl’s Department Stores, Fossil, TransUnion, The World Bank, Project Management Institute, Citi Bank and many others. He provided executive briefings going past key metric dashboards to identify strategic insights. Mohamed has also designed and delivered numerous CX workshops and training modules for Delaware North, Konica Minolta, Crowe Horwath, Singapore Post, Malaysia Telekom, and Reliant Energy among many others. He has led numerous culture transformation initiatives and has done senior executive development work for Air Products, Pennsylvania Power & Light, Siemens, Smithfield Meats, Dominion Textiles, Unisys, and others. The author of many articles and professional papers, Dr. Latib, holds an MS in Psychology, MBA and a Ph.D. in Business Administration (Organizational Behavior, Human Resources, and Strategy) from the Fox School of Business and Management, Temple University. 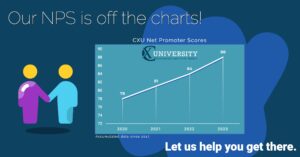 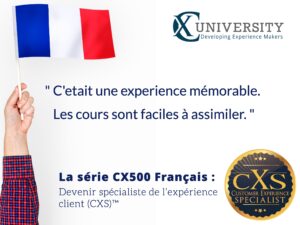 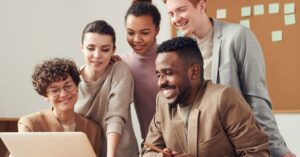 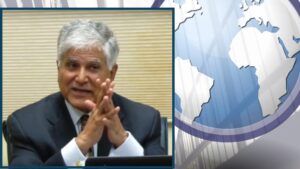